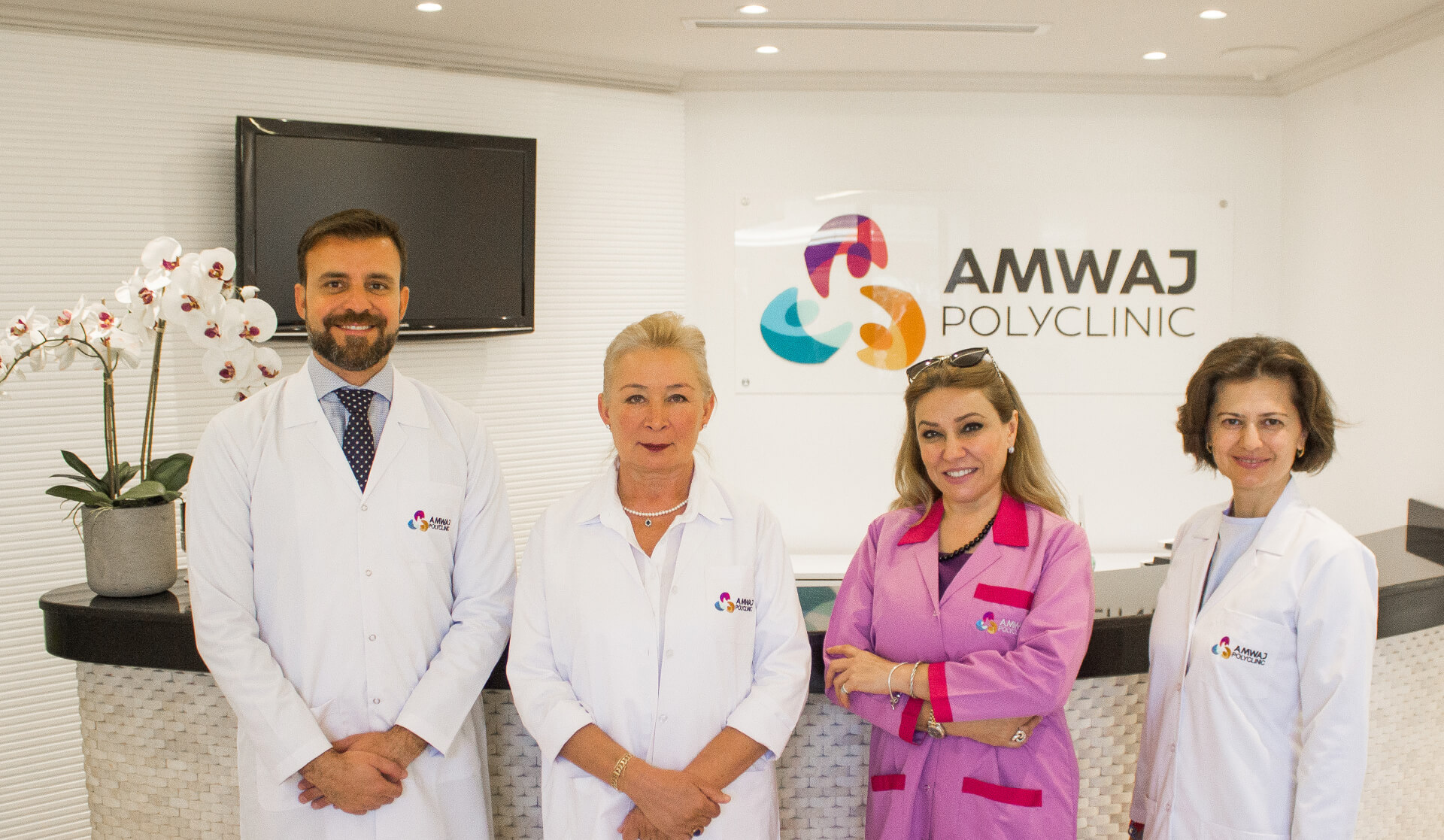 Dr. Matteo Vigo has more than 10 years of practice in the field of Aesthetic and Reconstructive Surgery.

During his work in the field of aesthetic surgery, he developed in-depth experience in breast surgery, liposuction and body reshaping techniques. He was the main instructor and lecturer for Europe and the Middle East for “Celution and Pure Graft systems” by Cytori (a San Diego-based Company), lecturing in various specialised congresses around the world.

Dr. Matteo Vigo started working in Dubai in 2012. He was Chief of Surgery and Chief Medical Officer at the American Academy of Cosmetic Surgery Hospital until March 2017. During his time at the Bioscience Clinic Middle East, he developed an interest in the field of regenerative medicine focusing on the use of stem cells.

Dr. Matteo Vigo joined the aesthetic team at the Amwaj Polyclinic in September of 2018. He became Medical Director of the clinic in December 2018.