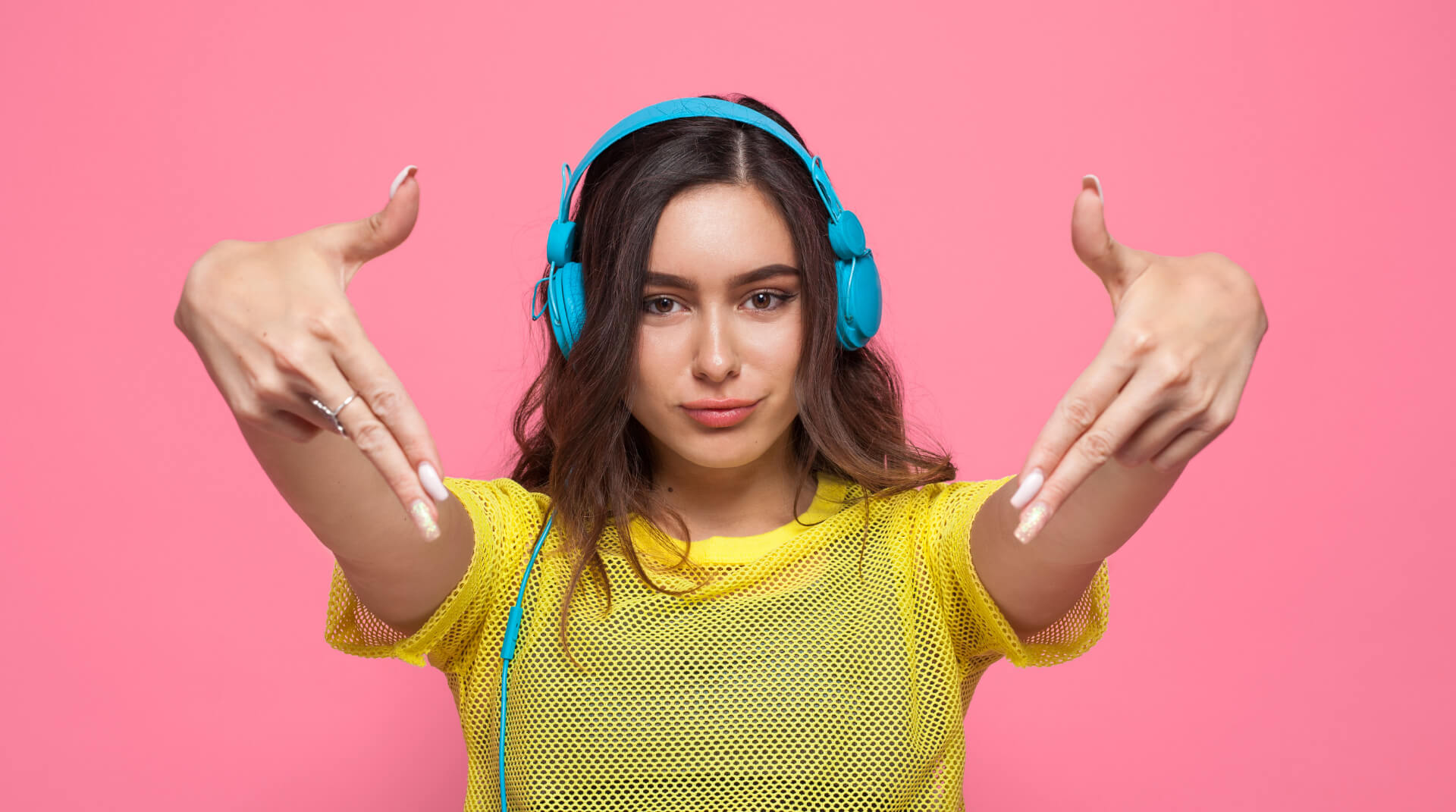 Puberty is the stage in life where reproductive organs, such as the testes and ovaries, mature and secondary sex characteristic, such as male facial hair and female breast development, also occur. Most women will experience their first menstruation towards the beginning of puberty, usually between the ages of 12 and 13 years old.
Sometimes, the hormones that develop during puberty, including oestrogen and testosterone, are not balanced, which can lead to serious issues like precocious puberty, where puberty starts too early, or delayed puberty, where puberty starts much later, or not at all. Other conditions, like PCOS, can also disrupt hormones during puberty, causing issues during this critical time of life. 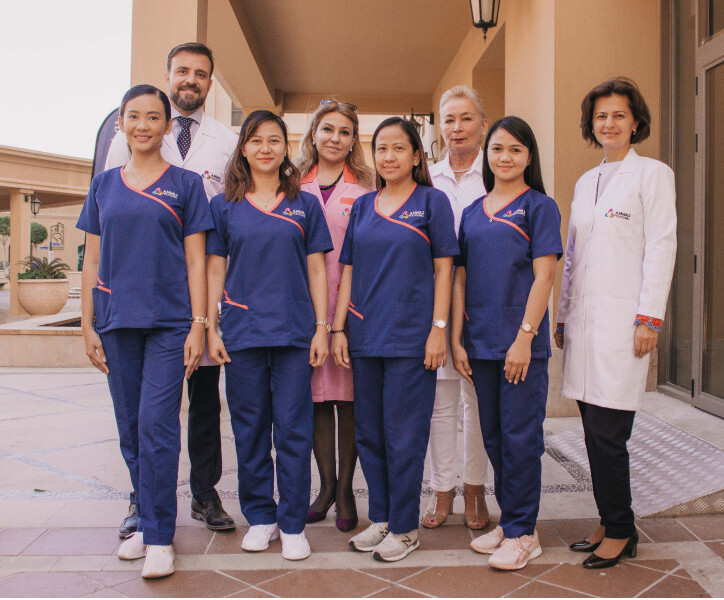 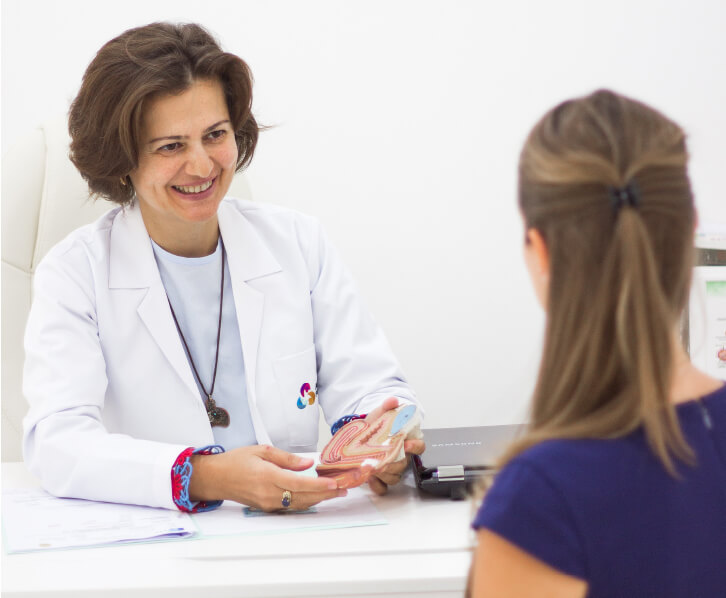 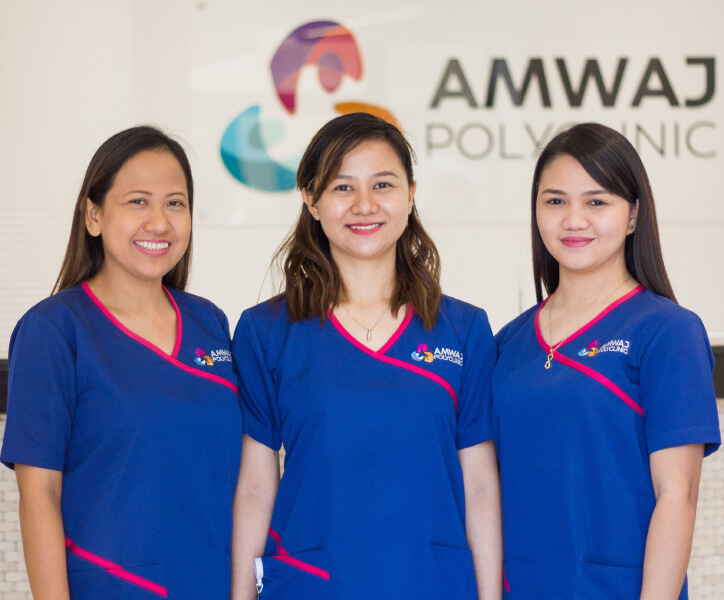 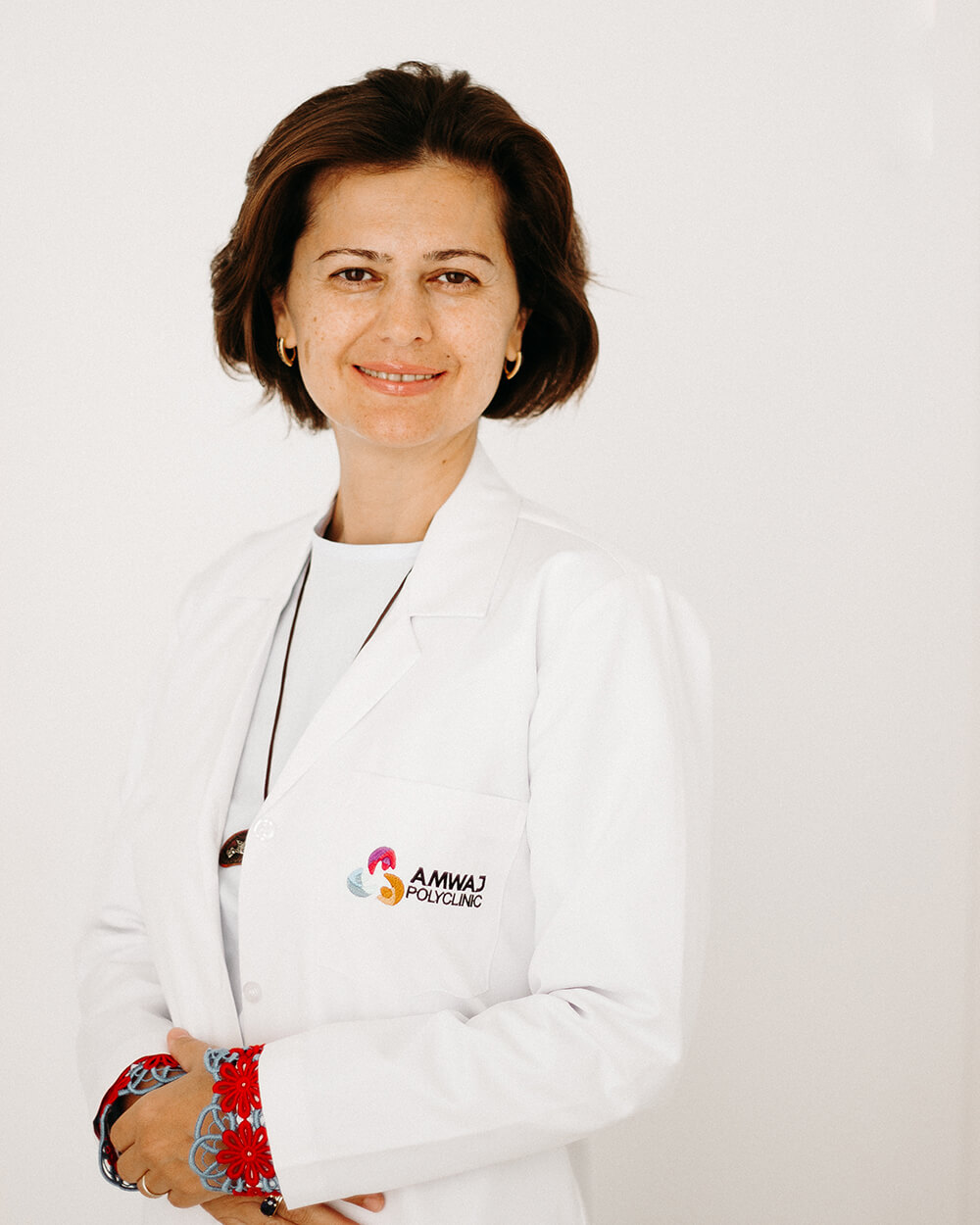 Dr. Lusine Kazaryan is a graduate of the leading Moscow State Medical University (Russia), and has over 18 years of clinical experience in the field of Obstetrics & Gynecology, earning an M.D. and Ph.D., and more than 12 years of specialization in infertility management. Since spending a decade at the Russia Family Planning and Reproductive Center in Moscow, Russia, she has since gained further experience in reputed institutes in Kuwait, Ajman, and Dubai.

She is also an advocate of natural vaginal deliveries and shows a special interest in reproductive management and endocrinology. She also promotes annual screenings and is focused on prevention and ensuring women’s well-being, as opposed to simply treating illness. She also handles Colposcopies and other cervical surgeries and is an expert in this field. 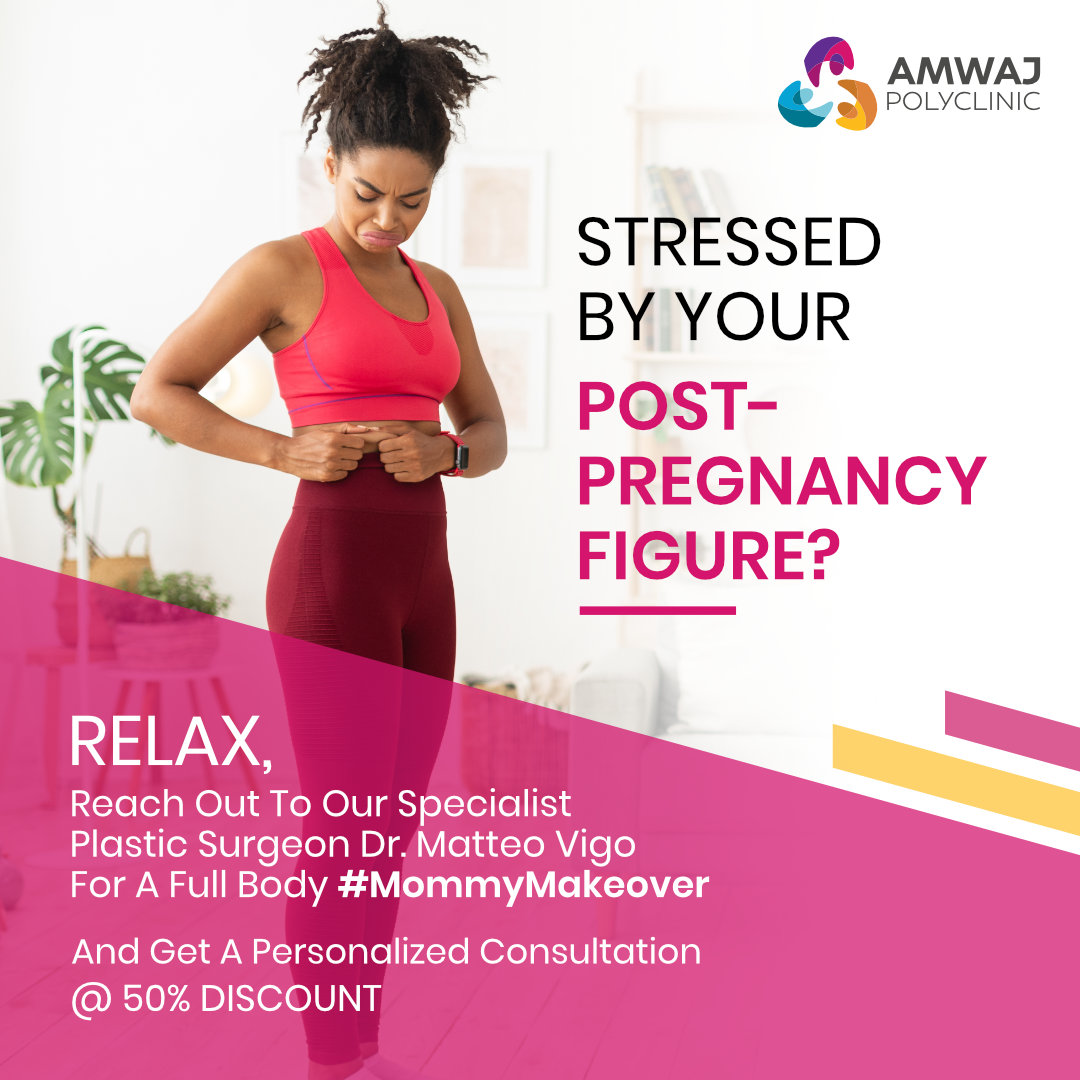